The venue was originally opened in 1992 but was dormant for over a decade; Celis Brewery had been re-opened last year by Christine Celis, who is the daughter of the founder and former brewer, Pierre Celis. And thank goodness for that! Since the reopening, the location has become a fond favorite among locals and visitors alike.  With a massive turnout of eighteen teams, it was guaranteed to be a fun night. Good spirits were all around as teams enjoyed the brewery’s famous drinks.

In honor of the venue’s celebrations, the trivia night’s video round tested the teams on their brew making skills, with questions on the process of making beer. Surprisingly, our first round on clay trivia was the highest scoring round on average between the teams.

On the other hand, our lowest scoring round was round three, with teams trying to guess the name of actors based on the keywords of their acting history. The music round was incredible – with a team accidentally mixing up the name of the iconic band Aerosmith’ with Armageddon’!  The correct answer was of course ‘I don’t want to miss a thing’, music from the movie Armageddon 😉 Congratulations to our winning team, I’ve Got a Thinking and Drinking Problem who won with a massive score lead of 10 and racking up a massive 86 points in total.

This team has been longstanding regulars who we’re proud to see win. A second and third place was close with only a point between them, good job to Second Place (no, the second-place team name was second place!) and third place went to I Can’t Say That Out Loud, who got 76 and 75 points respectively. 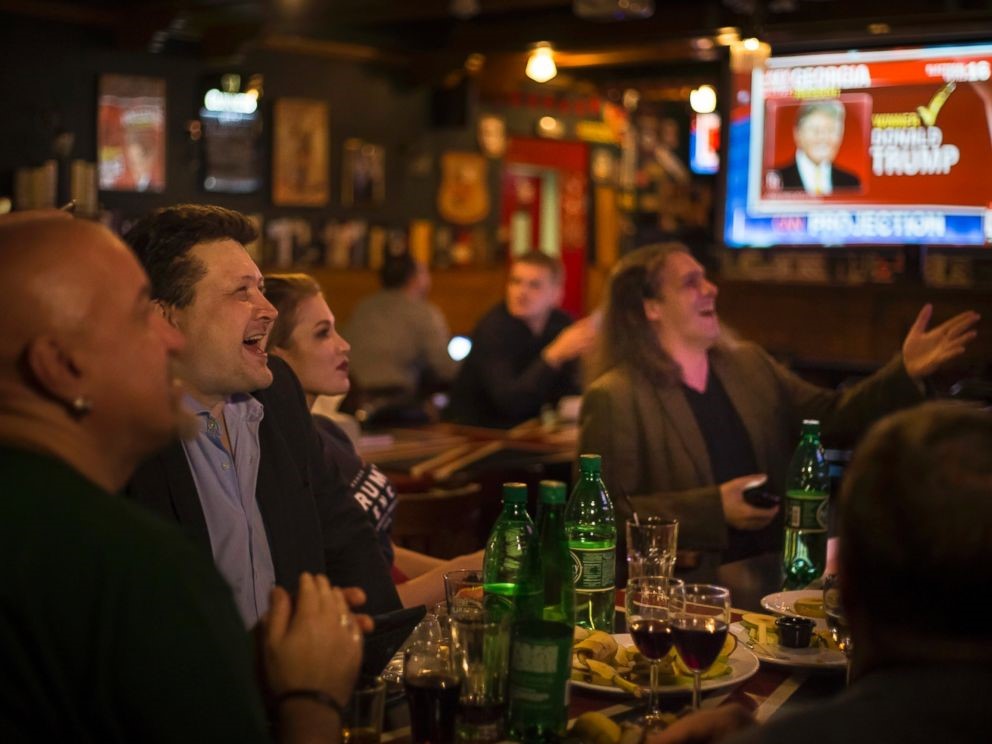 A massive thank you to all the people who came and supported the celebrations at Celis.  The people at Celis pulled all the stops for this big one-year anniversary. There was free food aplenty and live music. The brewery also revealed some new of its fresh new brews, offering samples to those in attendance at the trivia night. All the drinks are incredible – if you’re ever in Austin, it’s worth checking out. There were also lots of goodies up for grabs.

The Quiz teams also got to enjoy the tastes and flavors of Garbo’s food truck, with a gourmet range of foods at affordable prices. The consensus from the trivia attendees was the lobster roll, and we are pleased to say that Garbo’s will be making a regular appearance at Quiz in Celis Brewery for every session in the rest of July!  All in all, it was an incredible night.

Thank you once again to all the individuals who participated in the trivia event. And of course, we are indebted to the wonderful team at Celis Brewery for hosting Quiz, our weekly trivia night. The drinks, food, band music, and people were all amazing. We hope to keep up this tradition going for many months and years to come.

Lastly, a special thanks to our sponsor, Electric-biking.com, proudly bringing electric bikes for prizes to the next trivia event near you!.